A thought following my previous post on Golden Slumber. 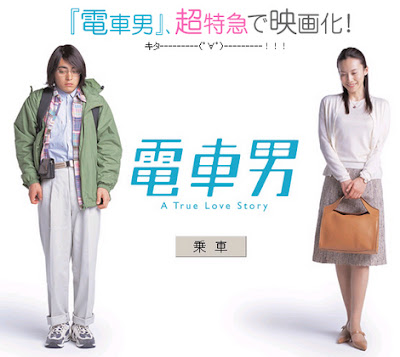 Densha Otoko (the main male character) is another ordinary Japanese guy who is shy and is close to being a Hikikomori. When the Hermes girl (the main female character) was threatened by a drunken man on a subway, Densha Otoko stands up against the drunken man with the courage he could pull out once in his life. Thanks to the exceptional courage, he could date the Hermes girl.

Throughout the course of the date, Densha Otoko gets advice from his friends on the Internet. The friends have never met Densha Otoko but they are all helpful from the bottom of their hearts.

The value that runs through the entire series of the drama Densha Otoko is the manly courage (that Japanese guys have lost long ago) as well as trust, love and support from friends (even when they have never met). 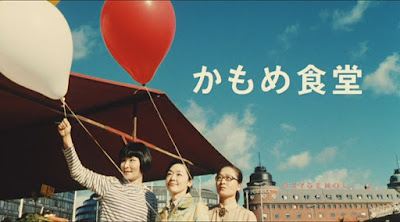 I see similar elements being the theme of Kamome Shokudo.

Kamome Shokudo is a story of a few Japanese women, starting a Japanese restaurant in Finland. Finland is a very remote country from Japan. I think there is some reason for using Finland as the locale.

Anyhow, the ladies overcome many difficulties encountered in the early stage of restaurant management through friendship, trust and love.

I can list several other examples more, but I'll stop here.

I find it very interesting that Japanese movies and TV dramas use trust, love, friendship, courage and other traditional values as underlying theme.

There seems to be a consensus among Japanese people on what they lost and do not have any more. What they don't have, do they long for.