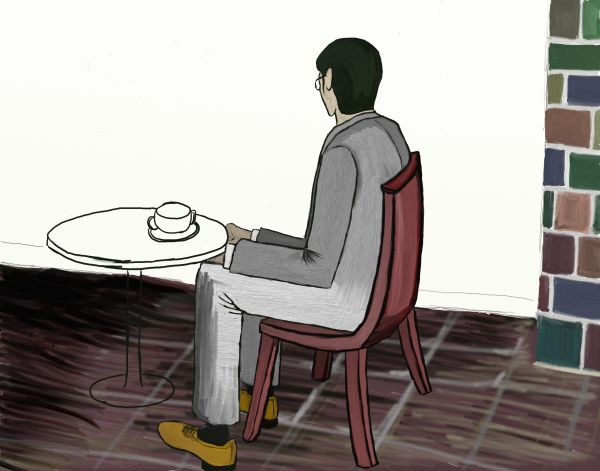 Email ThisBlogThis!Share to TwitterShare to FacebookShare to Pinterest
Labels: drawing

One of my favoriate 1980s American movies is Bull Durham. The movie stars Kevin Costner, Susan Sarandon and Tim Robbins. It's a baseball movie, but it's not about the major league, but minor. It's not about a super star player falling and rebounding. The movie is about an old catcher who gave up on the idea of advancing to the major, and a woman who unofficially grows promising young player.

Aside from all the mouthful things I want to talk about this movie, I never saw this kind of Korean movie. Sports movies in Korea have always been melodramatic. They always are about sports players in economic hardship eventually overcoming difficulties and succeding. Too predictable and not inspiring. This 1990 movie might give some inspiration to the makers of next generation sport movie in Korea.
-------------------------------
Visit http://iplaws.co.kr
at March 26, 2011 No comments: Links to this post

[Jai Bousonaro] seems to be close to what Brazilians call the new president elect, according to http://www.pronouncekiwi.com/Jair%20Bolsona...